Arbitrarily detained citizens are languishing in  different Internment Centers which are located in the tribal areas ( Former FATA & PATA) of the KPK  province. These internment centers were formed by the military in 2011, when the disappeared were declared & sent to these internment centers under  Action in Aid to Civil Power Regulation Ordinance. There are six known internment centers ( Lucky Marwat , Kohat , Malakand , Fizzagut , Pythom , Khurram agency , Ghalanai in Momand Agency , Barah Jamrod , DRC Shakas )

An ordinance is passed without consultation of the Parliament & Senate. The process of passing an ordinance itself is not a democratic way of  implementing a law in the state. The ordinance can be formed by just the approval of the President of the State. The Actions (in Aid of Civil Power) Regulations were extensively used as a legal cover for arbitrary detention and enforced disappearances.

The Ordinance is incompatible with “fundamental rights” guaranteed by the Constitution of Pakistan, as well as Pakistan’s international legal obligations, including under the International Convention  on Civil and Political Rights (ICCPR). Article 9(4) of the ICCPR, for example, guarantees the right of all detainees to take proceedings before a court to challenge the lawfulness of their detention, and to be released if the court finds such detention unlawful. 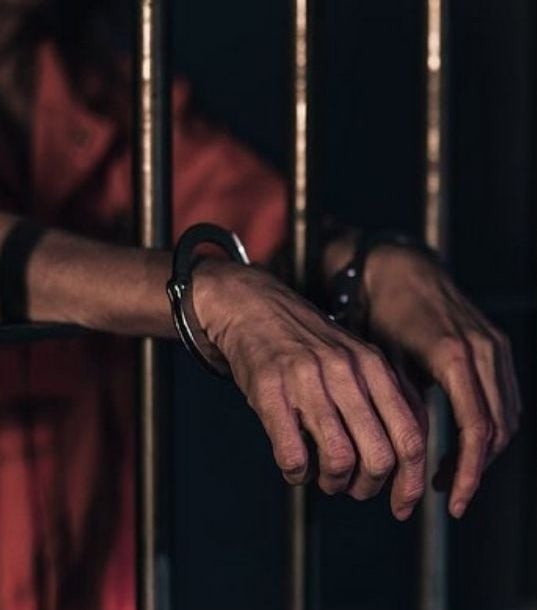 In Pakistan, the prison rights are well-defined but ill-implemented. These include; (i) a person not being detained in custody without being informed of the grounds of the arrest, (ii) they shall be given the right to consult and be defended by a legal practitioner of their choice, (iii) the dignity of man, and privacy of home shall be inviolable, (iv) torture cannot be used for the purpose of extracting information and (v) lastly, if arrested, a person shall be produced before a magistrate within a period of twenty-four hours of the arrest.

Defence of Human Rights aims to fight for the implementation of the rights and provides assistance and relief to the families of the prisoners. 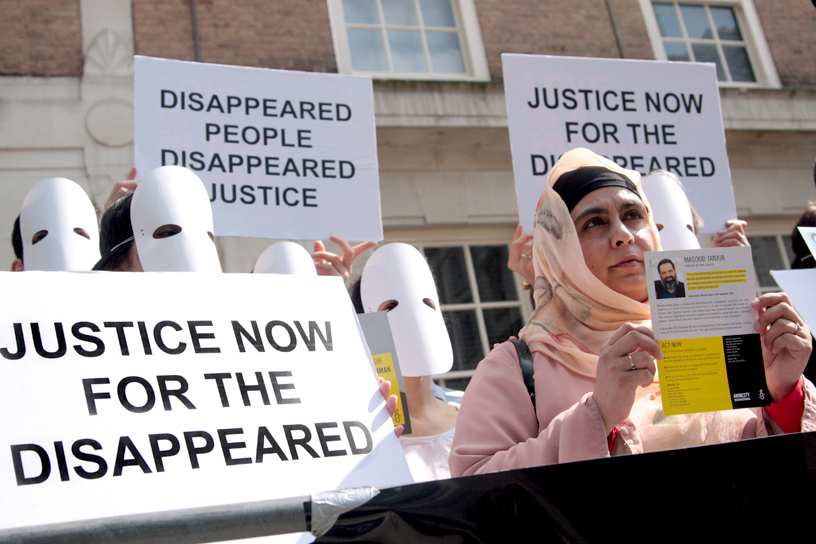 Pakistan has not ratified the Convention against Torture and Other Cruel, Inhuman or Degrading Punishment or Treatment (CAT) but has only signed it. Neither has it signed the optional protocol. Convention is not made part of the domestic law.

There is not a specific law in Pakistan against the ‘act of torture’, and it is not particullary a crime in the country. However, many jurists and academics maintain the opinion that that provisions in Chapter XVI of the Penal Code cover the aspect of torture.

Defence of Human Rights provides Psycho-social services to the victims of enforced disappearances, torture & prisoners. Mostly, the victims started to suffer from mental illnesses and other physical ailments after the disappearance of their loved ones. We provide the victims with therapy and  medical treatment if needed.

Defence of Human Rights documents each and every case that is submitted to them through an online process or in person after interviewing with their families in detail.