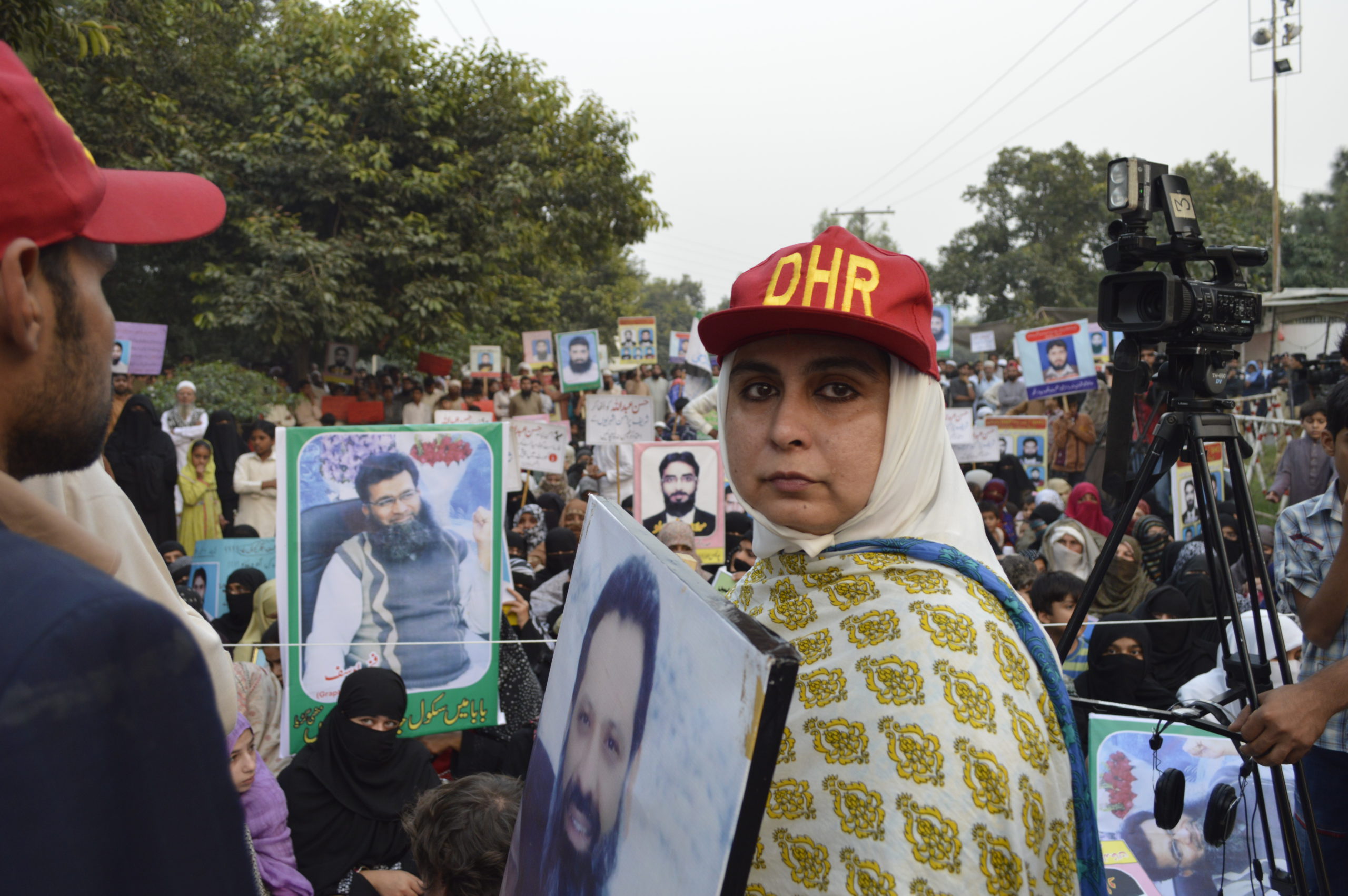 The menace of enforced disappearances started in Pakistan with the advent of the second decade of the twenty first century. Thousands went missing under the reign of war on terror but not much was known until Defence of Human Rights Pakistan was founded after the abduction and enforced disappearance of my husband, Mr. Masood Janjua, and his friend Faisal on July 30, 2005.

The journey began when the supporters from all walks of life and volunteers in acute crises decided to stand and struggle for the sake of respect for human rights, civil liberties, and truth and justice for all the disappeared of Pakistan.

Being a victim of enforced disappearance, I knew the horrors of every human rights violation too well. Therefore, I considered it my duty to hold the hand of every oppressed and aggrieved victim in this sacred struggle. Together with the victims’ families and supporters of human rights, we laid the foundations of Defence of Human Rights Pakistan. We decided not to give up hope or struggle at the face of even the worst kind of atrocities and human rights violations which would come across.

Since that day, this platform has been growing and achieving milestones of success over the years. Its members and supporters gained strength, engaged in advocacy, campaign and lobbying with increased zest and zeal. Defence of Human Rights grew out of many adversities yet survived because of its resilient members fighting against human rights violations.

RT @amnestysasia: PAKISTAN: Amnesty International is concerned about the allegations of torture being made by the lawyers of @SHABAZGIL, an… 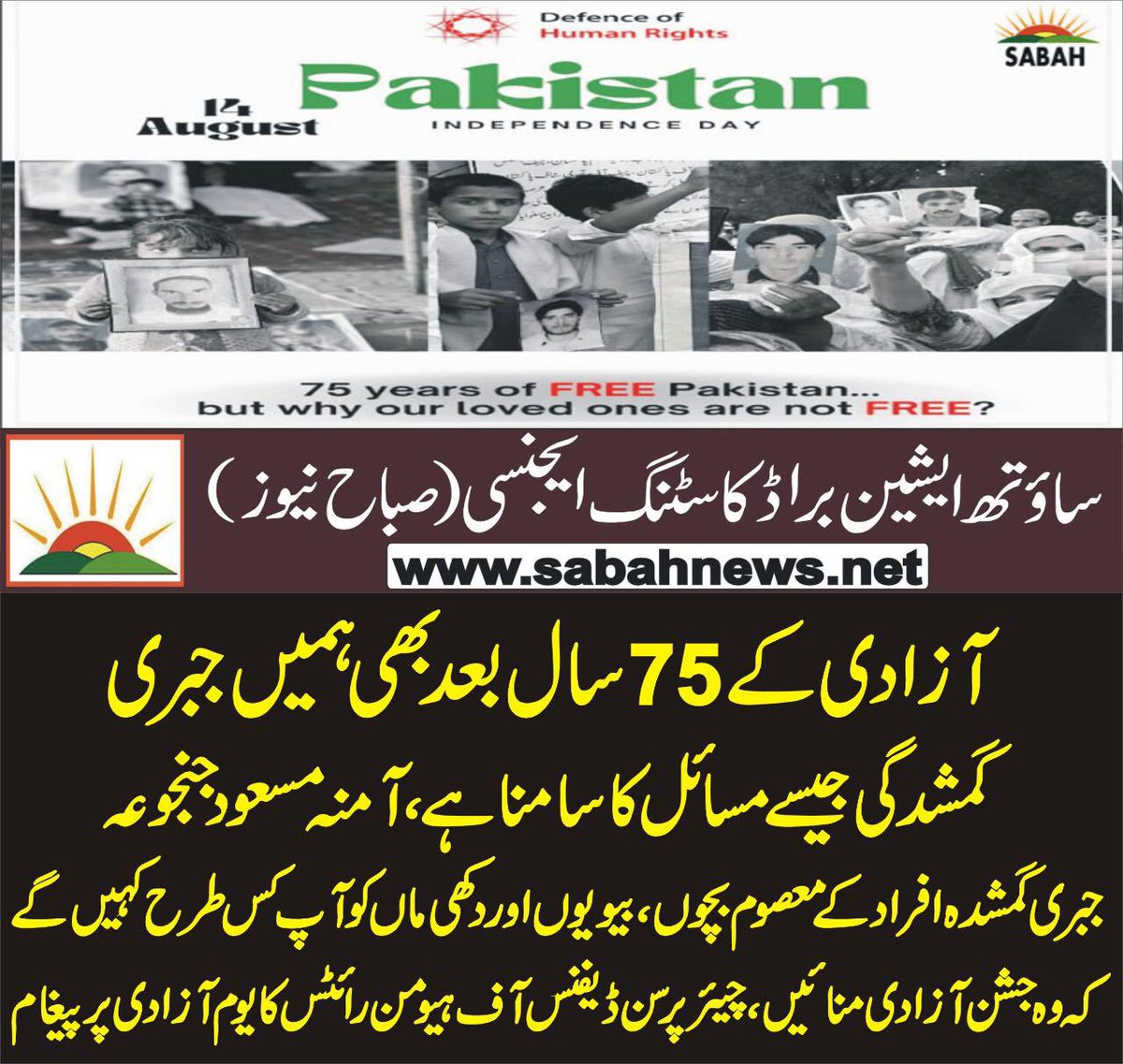 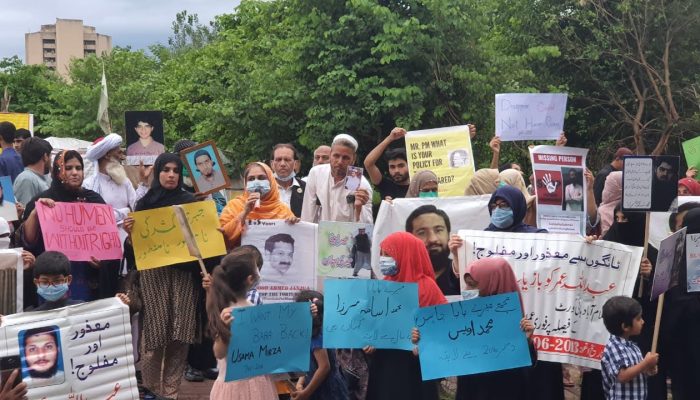 Defence Of Human Rights best practice is to campaign and take action in regard to the cases of enforced disappearances, and other human rights issues. The campaign & action involves protests, road shows, press conferences, rallies, awareness camps & seminars.

Defence of Human Rights provides Psycho-social services to the victims of enforced disappearances, torture & prisoners. Most of the victims start to suffer from mental illnesses ( Post Traumatic Stress Disorder) and physical ailments after the disappearance of their loved ones. In such cases, we provide the victims with therapy and medical treatment. 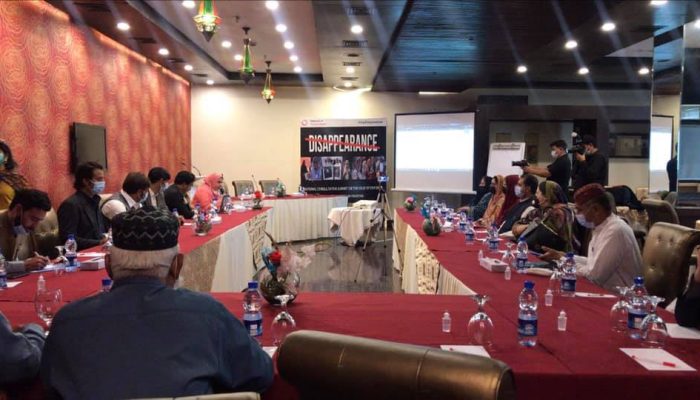 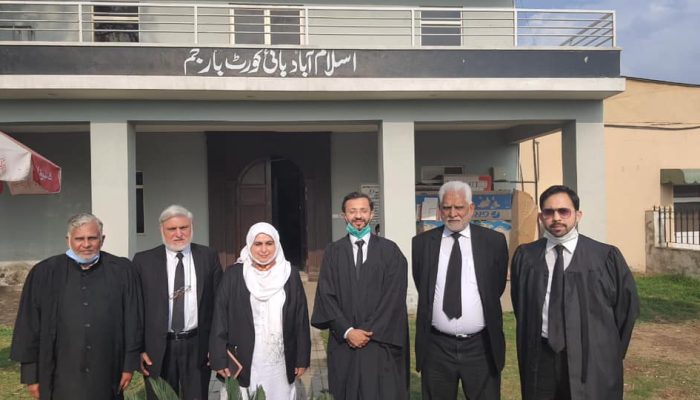 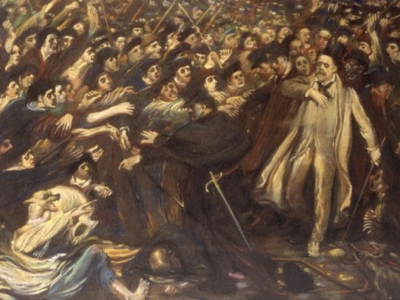 Forced Abductions Under the Philosophic Microscope

“No arts; no letters; no society; and which is worst of all, continual fear and danger of violent death; and the life 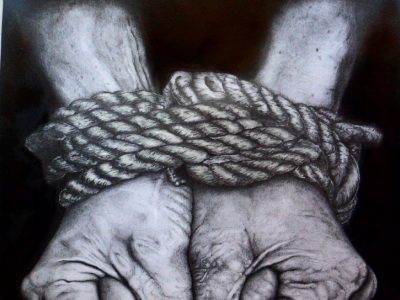 Sovereign states in this modern world, due to their own interests, sign and ratify several international treaties and conventions. Most of these 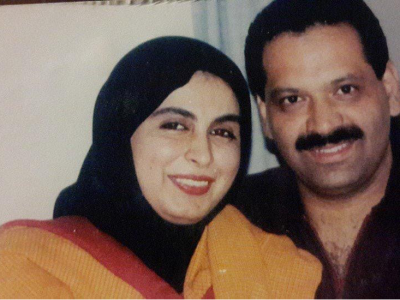 The disappearance of Masood Janjua- Quest for Truth & Justice

“When I look back and realize that 16 years have passed since Masood’s disappearance, my nerves shatter, and the intensity of the 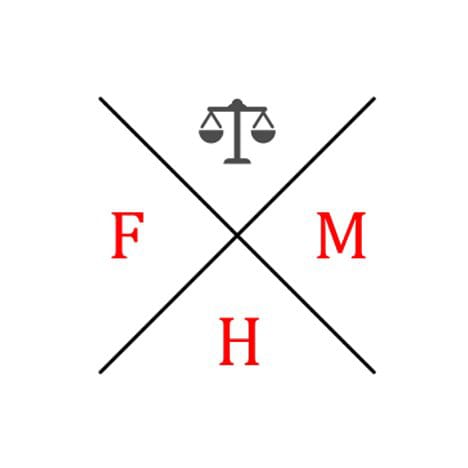 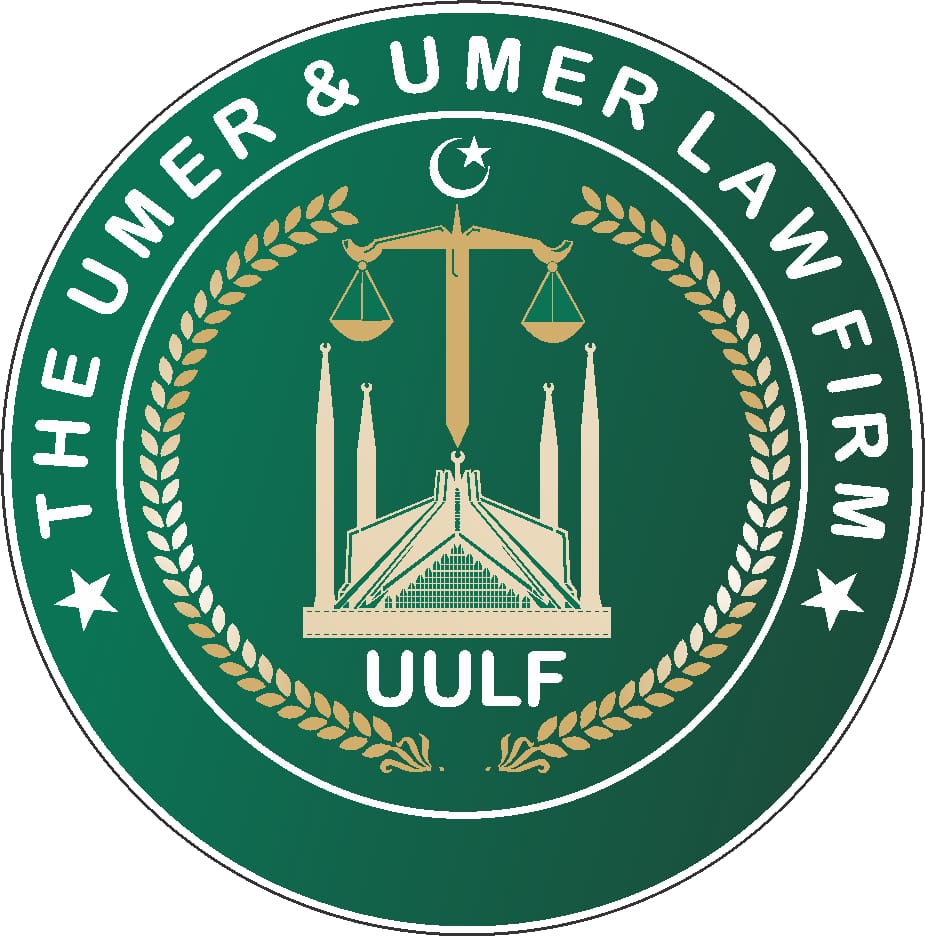 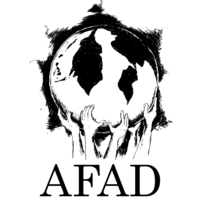